Dhow or Dow  – the common name of various Arab countries. These light, but durable vessels are made from teak growing in India, according to centuries-tested technologies.

Dhow-type ships were widespread in Oman, India and East Africa. They appeared long before our era, but now they can be found in many countries of this region. The term “dhows” is also used for small, traditionally built vessels, used primarily for trade in the Red Sea, the Persian Gulf area and the Indian Ocean from Madagascar to the Bay of Bengal. Such vessels, as a rule, have a displacement of 200-400 tons, and have a long, thin hull profile. As a rule, modern dhows are motor-sailing vessels.

GidOman will delivery dhow boat to any of the yacht clubs in Muscat.

Thank You. Your booking have received and booking number is 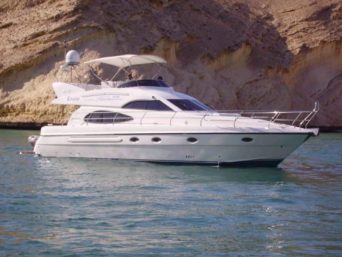